How mobile app can play an important role for your MLM business? 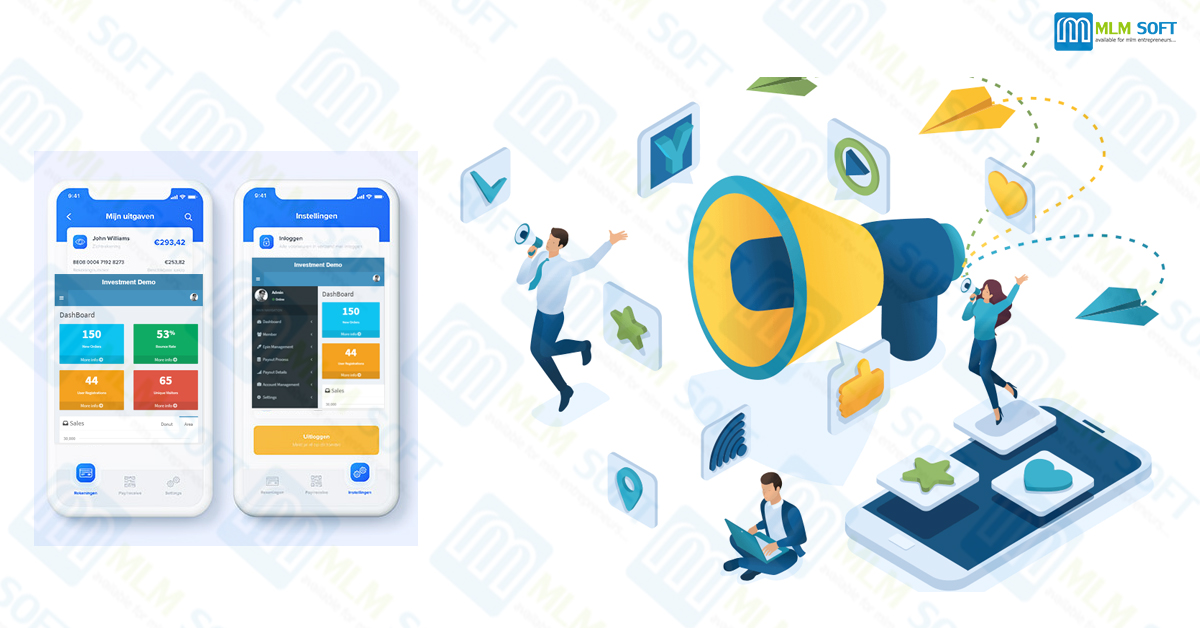 HOW MOBILE APP CAN PLAY AN IMPORTANT ROLE FOR YOUR MLM BUSINESS?

As a MLM leader are you aware of the fact that your members might face troubled during accessing their member panel or they get sometimes irritated with all scrolling and zooming? You might wondering what the heck I am trying to tell here. But as a MLM leader you must aware these fact because this might affect your business near future.
Do you have a mobile app for your business? If yes then congratulation, you are going according to the trend. But if you are thinking why you need mobile application for your business then keep reading the blog as I am going to provide with some mind blowing factors about mobile and why mobile application is needed for your business growth.

According to a report published by World Advertising Research Center (WARC) stated that currently 2 billion people are using internet via their smart phones which is equal to 51 percent of total population. By 2025, almost three quarters (72.6 percent) of internet users will access the web solely via their smartphones, equivalent to nearly 3.7 billion people. This survey is based on worldwide report.

In India report says, in 2018, 390.9 million people accessed the internet through their mobile phone. In 2023, this figure is projected to amount to 500.9 million mobile phone internet users. This year mobile traffic increases 220% in last five years. So whether you run your business in India or worldwide, almost 95-98% of your members going to connect with your business through mobile phones. So building your own mobile app won’t a choice but necessity within few years.

Now why people are going for mobile these days? Because mobile is much more user friendly than desktop or laptop. Even people who has never used a computer before able to use the internet and do stuff that was beyond imagination can be done without laptop or desktop. And of course this is a tiny device compared to desktop or laptop, very easy to carry and budget friendly. So more people are attracting towards smart phones.

Add value to your business:

Having a mobile app is helpful to add extra value to your business. It shows how updated you are with current technology. It also helps to make your business recognize as brand. 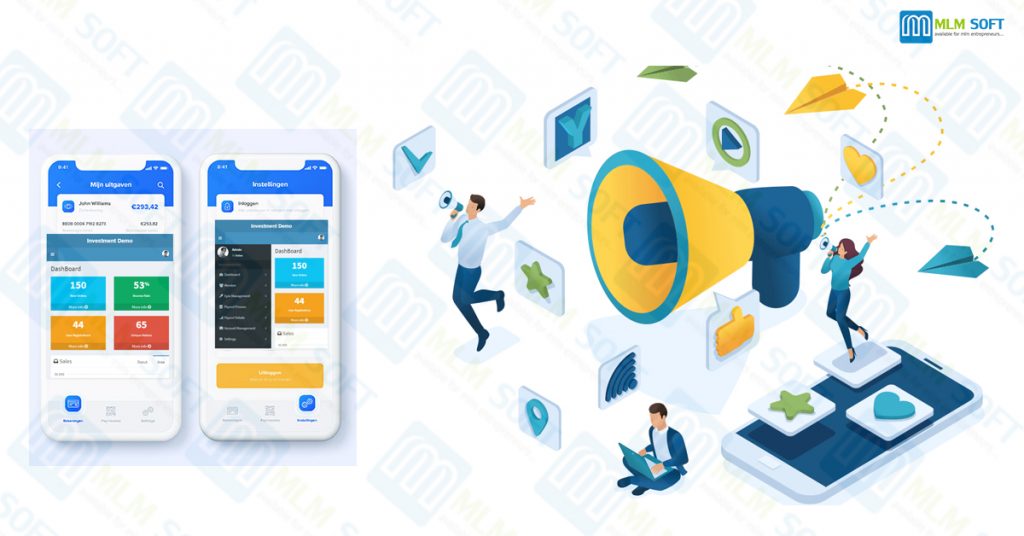 With mobile app it is easier to interact with members. You can tract their activity on regular basis with mobile. Manage your whole business so relation with members get better through regular interact. The more your members trust you, the more likely they’ll try to join new members to your business. With an app, you can easily promote your business plan to new people anytime and anywhere. 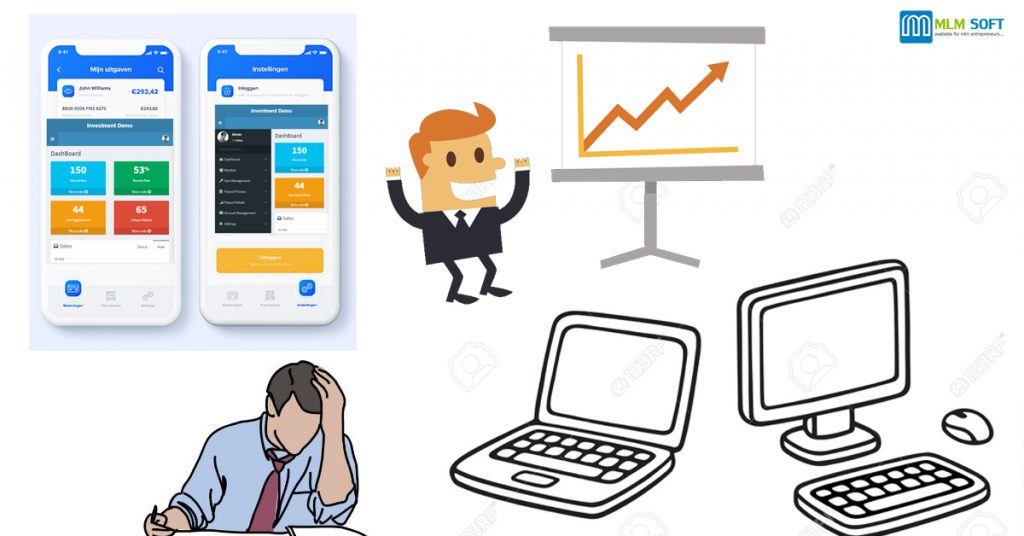 You can be able to manage business better:

With an app you can be able to access same functionalities as web application. You can add new member, generate e-pin, view genealogy tree, view member’s income, calculate commission, and manage whole financial system. In short your whole business can be maintained by one app. So you can able to manage your app when you are out of station. You need not to carry a laptop or depend on somebody else to maintain it in your absence. This helps a lot to grow your business.