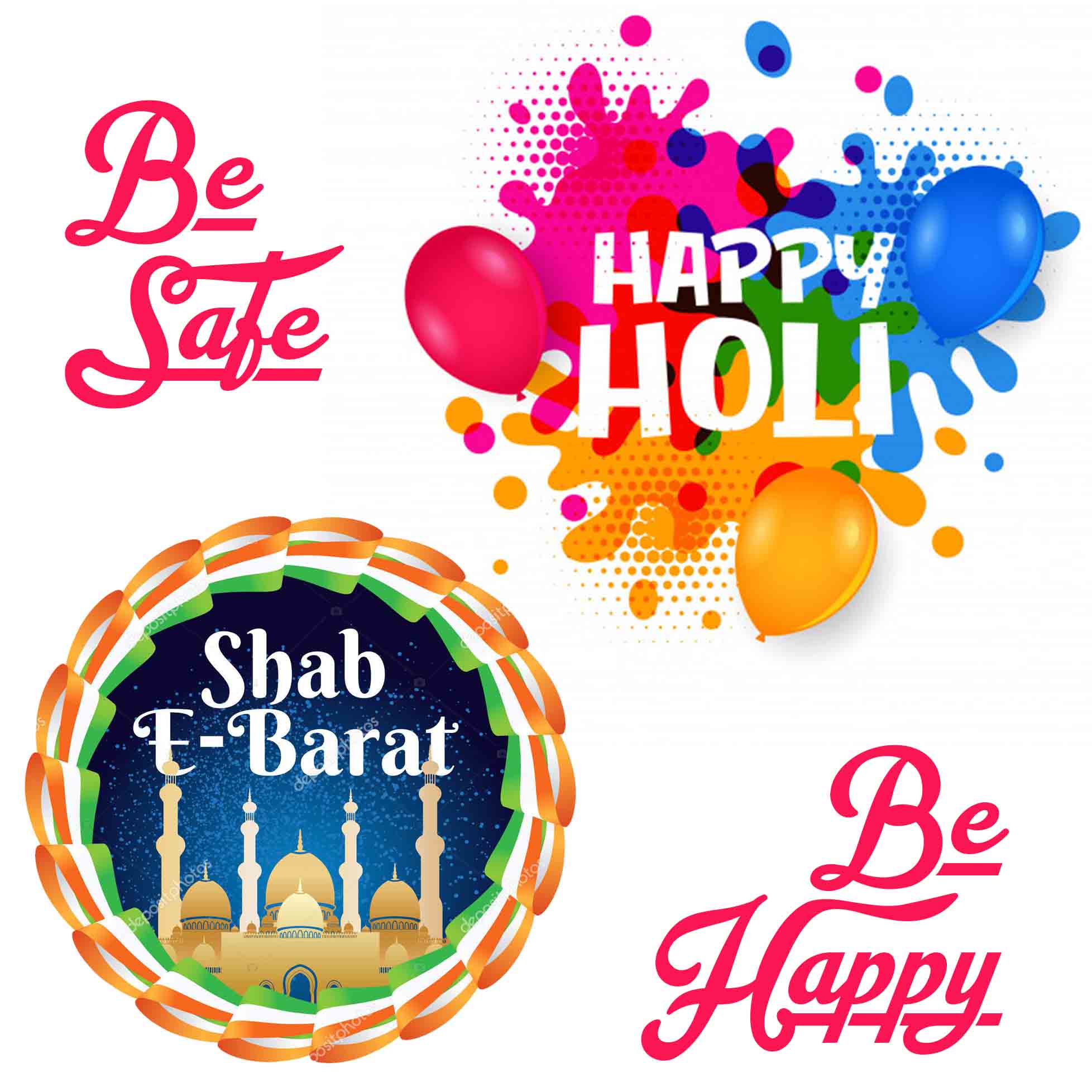 Holi is a popular ancient Hindu festival, also known as the “Festival of Love”, the “Festival of Colours”, and the “Festival of Spring”. The festival celebrates the eternal and divine love of Radha and Krishna. It also signifies the triumph of good over evil, as it celebrates the victory of Lord Vishnu over Hiranyakashipu. It originated and is predominantly celebrated in India but has also spread to other regions of Asia and parts of the Western world through the diaspora from the Indian subcontinent. 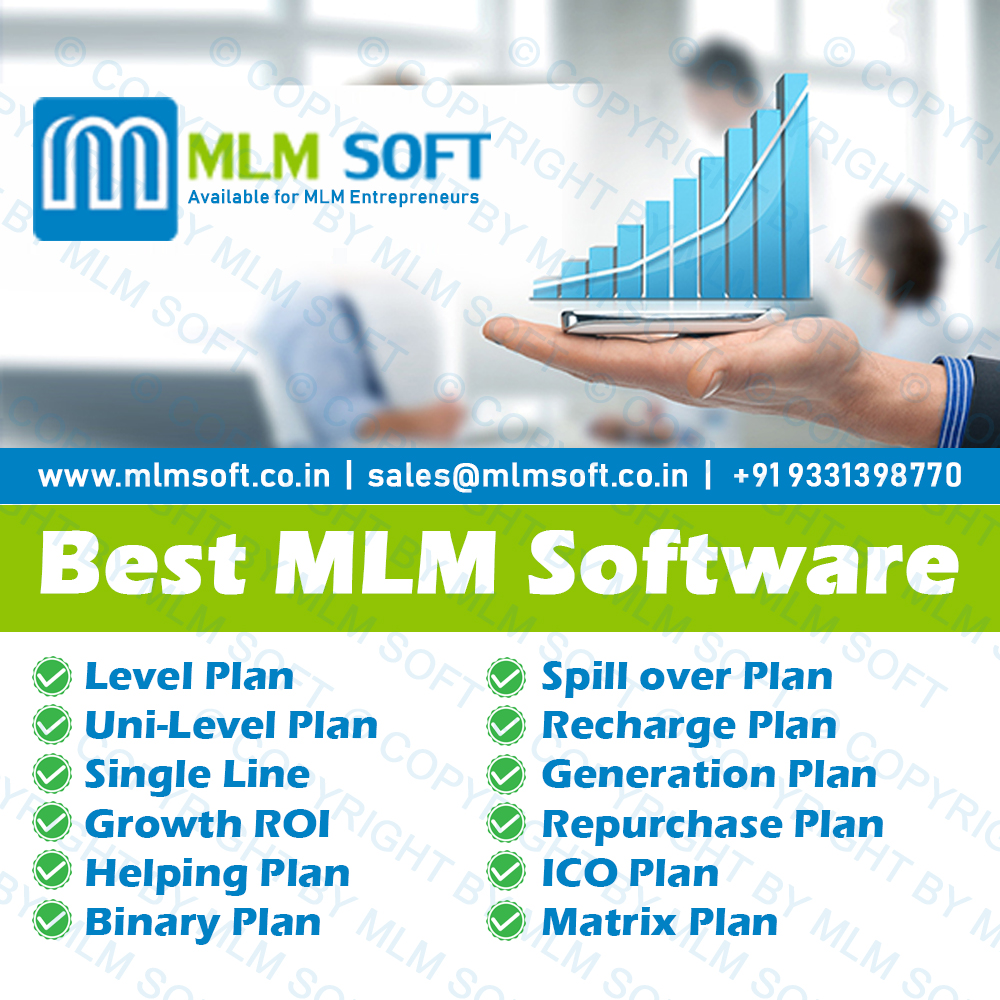